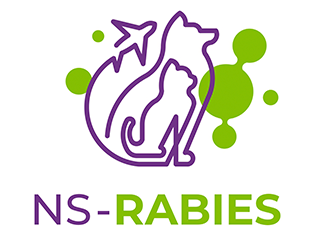 Countries that require a Certificate to enter

In 2003, due to the outbreak of rabies, the EU Directive No. 2003/60/EC of January 24, 2003 on the procedure for importation of animals into EU countries was issued. Then, these rules were introduced by several other non-EU countries (such as Israel, the United Arab Emirates (UAE), Australia, Sweden).

One of the items in the list of documents for animals when visiting the above countries is a CERTIFICATE confirming the effectiveness of rabies vaccination. In addition, this Certificate is MANDATORY when transporting animals through the territories of countries with unfavorable rabies situation (countries not listed in Appendix II to Implementing Regulation (EU) No 577/2013).